The story so far

We are supported in our search for the mural’s new location by Newhaven Town Council, Lewes and Eastbourne District Council, East Sussex County Council and the Newhaven Enterprise Zone, and in our fundraising strategy by the East Sussex Lord Lieutenancy.

Following many years of concern about the structural integrity of St Elisabeth’s, the church was closed in 2002 and the congregation moved next door to a newer building. Various plans to develop the church or the site have been contemplated but in the meantime the building has continued to deteriorate. At the end of 2017, the Church Commissioners of the Church of England published a draft plan for demolition. If approved, the plan would have allowed them to demolish the building with Pilgrim’s Progress still in situ.

Thanks to the swift and heartfelt action of many lovers of art, history and heritage, who wrote in impassioned terms over Christmas 2017 to the Church Commissioners, that Scheme was suspended. Before it was resurrected in October 2018, a team of activists researched the local area and developed a proposal to relocate the mural to the cultural quarter in nearby Newhaven, which is now a designated enterprise zone. The proposal was endorsed by Heritage England, the Ancient Monuments Society and the Twentieth Century Society, as well as a wide range of arts, heritage and Jewish organisations, both locally and nationally.

At a meeting of the Church Commissioners’ Church Uses (Buildings and Disposals) Committee on October 2018, we were given permission to proceed with our proposal by raising funds and arranging for the mural’s relocation on the proviso that we could do so by September 2019, after which demolition plans will go ahead.

Our specialist conservator, Arte Conservation, will proceed with the removal of the mural as soon as we have raised adequate funds, but a total of £375,000 is needed to pay for this delicate and specialised work, so please contact us if you can help with a donation.

Our goal is to save Pilgrim’s Progress and create a socially engaged community arts hub in Newhaven, with the mural and its values of tolerance and inclusiveness at the heart of our vision. 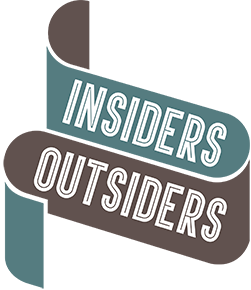 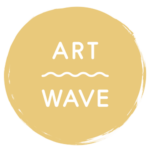